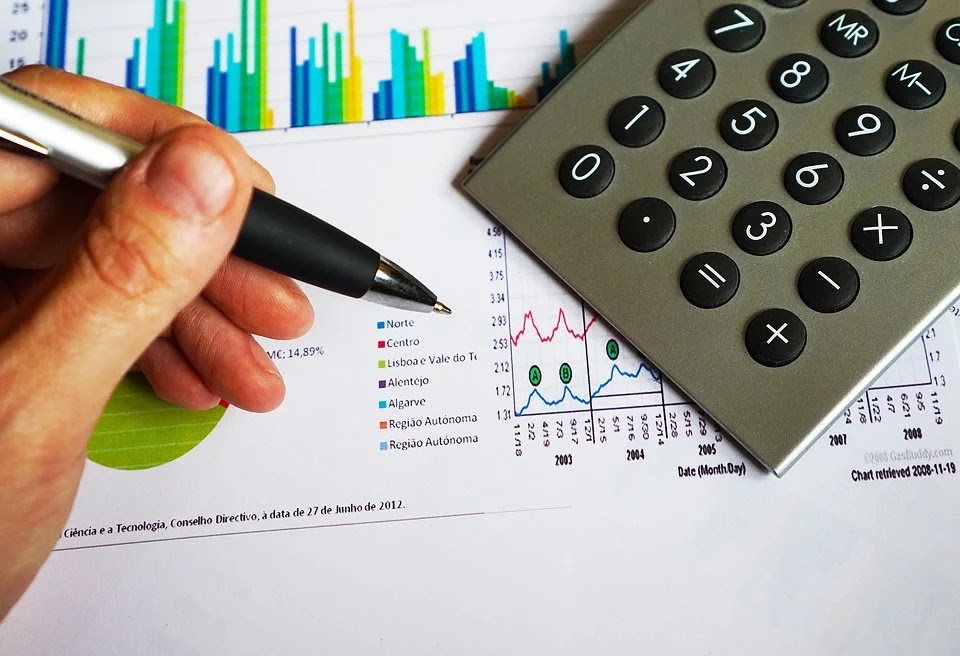 However, for gender-specific entrepreneurship, this concept may contain certain caveats. In the literature, women entrepreneurs are defined as those who use their knowledge and resources to develop and create new business opportunities, who are actively involved in running their business, own at least 50% of their business and have been years of activity.

Often This paradigm assumes that the entrepreneurs all are economists. They have an inherent ability to convert old capital into greater profits using capitalist strategies such as reinvestment. With these criteria they make it difficult to involve women in the entrepreneurial process. There are contextual situations that make it difficult for women to focus exclusively on the economic paradigm. It also hinders and filters the participants to experiment with entrepreneurship.

This school of thought believes that entrepreneurship originated as a result of religious virtue. In the last century, Calvinism was a Christian sect that valued saving, reinvesting, and hard work. Devotees of this sect are considered to be the first entrepreneurs because they took this risk of developing their own business because of their teachings. This view thus suggests that an entrepreneur is someone who works hard and shows perseverance.

This paradigm says that the emergence of entrepreneurs is the result of psychological characteristics, such as specific personal qualities that make them more suitable for success. The most dominant trait is the need for performance. This is a driving force that motivates a person to achieve ambition, set goals, plan and adapt to change. An entrepreneur thus rises as a leader, takes risks and has the necessary energy to manage that. Entrepreneurs will be the ones with this personality and these traits will lead them to become self-employed.

In a nutshell, these approaches are universal. These paradigms are somehow the driving forces and patronize the need for equality between men and women to enable both so that they can reap the benefits by being entrepreneurs. They are the universal terms for any gender to use to their advantage. However, the particular social and cultural influences determine the contextual circumstances that hinder both men and women from maximizing their potential. This situation is detrimental not only to the individuals, but also to the countries, as women who make up half of the world’s population cannot be ignored.