Guidance for Filing A Personal Injury At A Sports Facility

People play sports because it brings enjoyment. As such, sports fan flocks to stadiums to cheer up their best fans.  While this is the norm, very few people think about stadium accidents or the danger that may be associated with the fun.

Sport stadium injuries can be devastating, either to those in the game or spectators.

This article contains who may be held liable for injuries suffered at a sports facility and filing of a claim.

Premises liability law exists to protect anyone injured due to a property owner’s negligence or their staff. Sports facility or stadium is considered to be a premise. It can either be public or privately owned. There are many instances where one may suffer from injuries in any sports facility. Some of these include:

It becomes easy to win a case if you can prove fault in an accident. The evidence provided helps the judge or jury to decide whether the steps taken by the premises owner are reasonably safe. For any injury suffered, you may be concerned with:

When proving liability, it’s worth ensuring that you are also not to blame for your own injuries.

Who To Hold Liable For Injuries At Sports Facility

Note that not every injury may amount to negligence. Where you may not be sure of negligence, the best action would be to contact an Alaska accident attorney.

In sports facility accidents, liability mainly falls on the premises owner. They have an obligation to keep the place safe from any hazards. Any negligence is considered to put players or viewers at risk.

Anyone who enters a sport’s facility legally has to be legally protected. The property owner has to make sure there is a reasonably safe condition.

To hold the premises owner liable, you have to:

However, if the situation is such that the owner would not have reasonable time to realize the leak, you may lose in your claim. For example, in case of roof leak after a heavy wind during the game, one can argue that the premises owner had no reasonable time to notice such a leak. But if such a leak was present and the staff knew about it and reported it to the owner, any injury would be compensable.

Unless the premises owner’s negligence facilitated your injury, it might be difficult to get compensated under premises liability. However, speaking to a personal injury lawyer would be prudent if you have suffered injuries as a game spectator or a player.

Sports facility injuries will require you to file a personal injury claim. As such, you can receive special and general damages for a successful claim.

While the above is possible, be sure to stay within the statute of limitations. Sometimes due to the nature and extent of your injuries, you may not be aware that time is passing. As a result, it may be challenging to know how and when to file your claim. But, an experienced lawyer can help you understand your case without any upfront fees.

Read also about What are the Symptoms of Plantar Fasciitis How to Find the Perfect Bong? 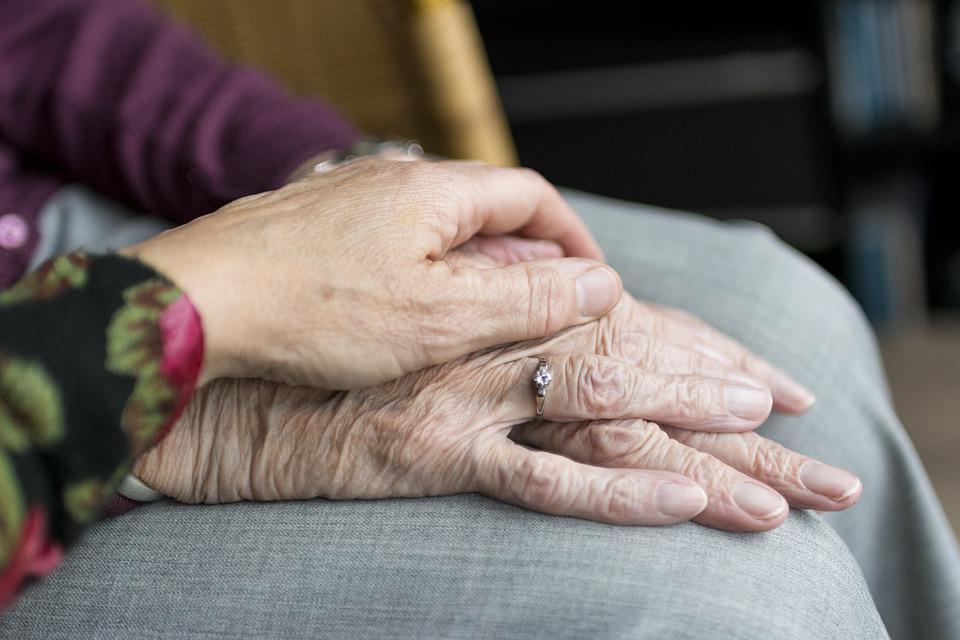 How To Prepare For Your Workers Compensation Independent Medical Examination