Top 4 Types of Automation Framework Designs You Might Not Know

Testing the smartphones for quality before packing and delivering them to the end-user is imperative. You want to ensure that the product you are selling in the market is highly usable, properly functioning, and can deliver an excellent user experience. But the question is, how can you get assured of that? Well, that’s where Automation Framework Design comes in.

Now you might want to ask that why you should use an automated version? Why not the manual one? For that, the best answer is that the automated workflow minimizes your testing efforts, lowers your maintenance costs, and offers a higher return on investment (ROI). Above all, it helps you speed up the testing process to check more cell-phones in less time.

Now before diving into the most common automation framework design, let’s see the benefits of opting for automated testing methods:

With that complete, let’s understand automation framework design in detail:

What is a Test Automation Framework?

For those who want to perceive it without too much mental effort, “the Test Automation Framework is a set of processes and interactions between scores of elements for which scripts get written and executed.” You can also interpret it as a set of guidelines and standards that QAs need to create several test cases. Running tests on different devices and operating systems becomes a breeze with a great test automation framework at your disposal.

What are the different types of Automated Testing Frameworks?

Now let’s sift through each of them one by one:

Before you implement a modular framework, you first need to divide the applications for the test into multiple units or sections. The purpose of doing this is to test each of these sections separately and without any restraints. Once you have done that, you need to develop a test script for each unit and then join it together to form a big test.

Do you know what the best part of a modular framework is? If someday you need to make changes to the application, only the module and the test script associated with it need to get fixed. It means you don’t have to peep into other parts of the application and leave it unchanged.

Do you know that the foundation of the library architecture testing framework is the modular framework itself? But that doesn’t mean you will get the same benefits as the modular architecture, but a few extra ones. In this structure, you have to identify similar tasks within each unit and divide them by function instead of dividing the whole application for test into multiple scripts. Its primary purpose is to split the application under test by common objectives, not modules.

If you adopt this testing method, eventually, you will be able to take advantage of a high level of modularization. It will further facilitate test maintenance and scalability and make it more cost-effective.

Perhaps, it is the most accessible automation framework in this list that doesn’t want you to write code for creating functions. This architecture is also named record-and-playback framework, where you have pre-written steps in a particular sequence. How? In this structure, you can record every step like user input, navigation, and checkpoints easily. After you have done that, play the script back automatically, and your test will complete soon.

The optimal advantage of the linear framework is that you don’t need to have any specialization in coding since it doesn’t require you to do that for test automation. In addition to that, this process enables you to generate test scripts quickly since it is a breeze to record them in a short timeframe.

Before anything, you must know that the data-driven framework is a lot better testing method than a linear or modular-based testing framework. The reason? In this virtual construction, the test data gets separated from the script. It means you have the option to store the data externally. Do you know what the main benefit of doing this is?

There are instances when you have to test the same feature or function of an application more than one time with various datasets. In such situations, the test data must not be hard-coded in the script so that you can test the same features as many times as you want with separate datasets.

We hope you know what the test automation framework is and what its different types are. If you liked this piece of content and want to avail of mobile testing services, get in touch with a leading mobile testing company in the USA right now.

How the way of gain followers with GetInsta is successful 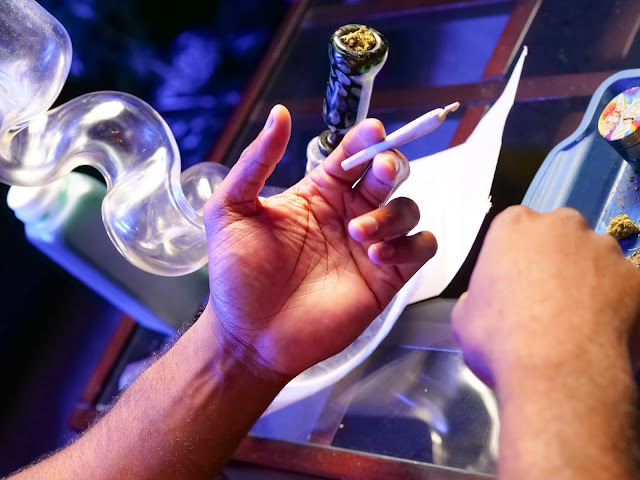 How to Use a Bubbler? Things to Keep In Mind As A Beginner